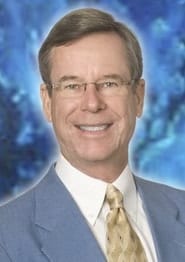 Dr. Rogers was born and raised in Miami Florida. After graduating from high school he attended nursing school at Jackson Memorial Hospital, also in Miami, graduating in 1978. Shortly after graduation, he married is lovely wife, Jill, who, coincidentally, is also a Registered Nurse. Mrs. Rogers serves as the practice Business Manager.

While practicing nursing, Dr. Rogers worked in the Pediatric Intensive Care Unit at Jackson Memorial Hospital from 1978 to 1981. Then, from 1981 to 1982, he worked in the Emergency Room at Hollywood Memorial Hospital, in Hollywood, FL. While working as an RN, he was completing the prerequisite courses required for admission into dental school. 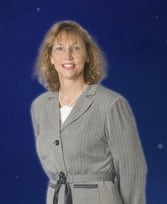 Dr. Rogers attended Temple University School of Dentistry from 1982 to 1986. Upon graduation from dental school, he served a two year pediatric dentistry residency at St. Christophers Hospital for Children, also in Philadelphia. After completing his residency, Dr. Rogers moved his family to Florida, where he began practicing dentistry. On January 2, 1990, Dr. Rogers purchased his current practice, and has been serving patients in the Central Florida area since that time.

Dr. and Mrs. Rogers have three adult daughters, who definitely get their good looks from their mother! The family enjoys dancing and a variety of sports, including softball, bowling, water skiing and snow skiing.